I've been coding for ~8 years, but I've been designing and making websites since I was around 12.

I have much experience with a lot of technologies like Vue, Firebase, RESTful services, social network development, push notifications, positioning and multimedia.

I'm highly autonomous and care deeply about my work.

Some people said some nice things

"Zolo is an advanced level developer with a keen eye for detail, and you can always count on him to get the job done on time. He is one of the best tech editors at raywenderlich.com, having done many tech edits for our macOS team, and our upcoming book iOS 10 by Tutorials. Highly recommended!"
Ray Wenderlich, CEO of Razeware LLC.

“It was a great joy to work with Zoltan. Not only was he a great team player, but managed to improve on many of the features and design of our app. He was the perfect partner to work on the iOS version of LiliFox. Thank you.”
Norbert Pattantyús, ownner of Lili Fox

"Zoltan is phenomenal! He is extremely knowledgeable, competent and fast. I am excited to work with him again in the future."
Jon Sheklow, CEO of Opposite Lock LLC.

I'm nearing completion in developing an e-commerce event manager website and its backend for Rain International to help them sell tickets to their events. Bult with Vue and Firebase.

I worked on a service called XPO for a client. It brings influencers and marketers together and it's an easy way to pay influencers for advertising.

I was the sole creative on the project, doing everything from UI / UX design to the iOS app and the backend service with Firebase. Development has since been taken over by another developer. 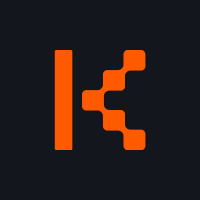 I was a tech editor at raywenderlich.com and was one of two editors on the book iOS 10 by Tutorials. 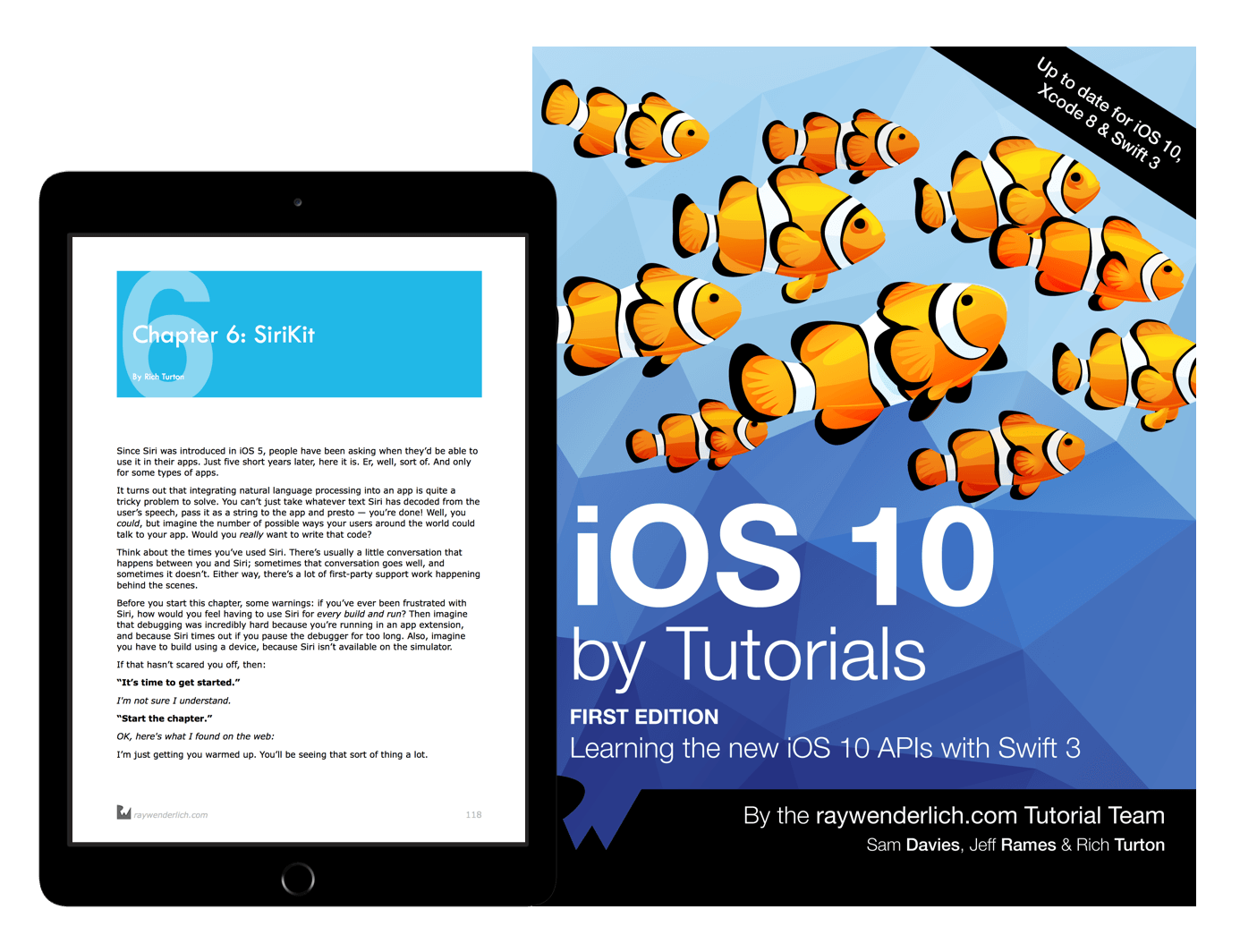 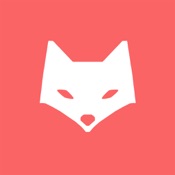 I made the UI design and the iOS app for Lili Fox, a gamified dating app. The app reached around 120k downloads (iOS & Android combined), but sadly the service was discontinued because it failed to bring in investors.

Lili Fox was actually a pivot from an earlier app called Nearones which was a location tracking dating app.

I built this very blog with Ruby and Sinatra and hosted it on Heroku. The posts are actually markdown documents placed in a specific directory. The markdown is parsed and presented as HTML.

I wrote and open sourced Johnny, the object caching library I used in Lili Fox. It was written in Swift 3 and migrated to Swift 4.

Wrote ZMDocItemInspector, a plugin for Xcode 6. The development included reverse engineering Xcode and doing a lot of trial and error to find out what methods to swizzle to inject the inspector view into the panel on the righ hand side.

I open sourced the exported runtime headers for Xcode 6 (which were instrumental for finding the points in the Xcode runtime to hook into) and a GUI tool I wrote that can easily export runtime headers from any mac app. There’s also a blog post I wrote explaining the process of writing plugins for Xcode. 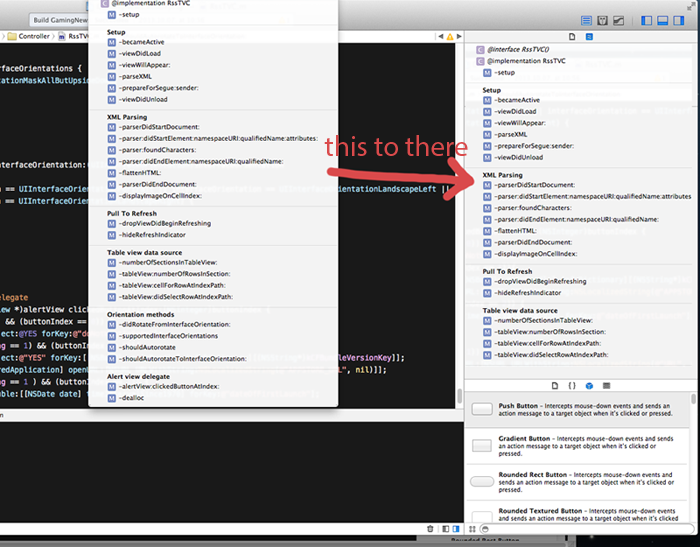 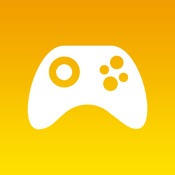 Designed and coded Game Box Challenge, a trivia game, which came from a desire to give people the joy of playing the "Back of the box blurb trivia" game played by the editors on the GameInformer podcast.

I combined tha game with my love for machinimas. Unlocking achievements introduces players to various machinimas so that more people can experience the joy, awesomeness and hilarity of these gems. The game was intended as a celebration of gamer culture.

I got interviewed by an intern at a Canadian gaming magazine, CGMagazine.

The app is currently being updated because there are a lot of links pointing to videos that don’t exist anymore, video playback is sadly broken somewhat and the UI also needs updating.

GameInformer had no mobile app or mobile optimized site at the time (they only released a mobile optimized site in July, 2018 😭) and as an avid reader I wanted to have a better experience reading their site so I wrote GamingNews which parses the RSS feed of their site and crawls the page of each article to parse out review scores, images, videos and comments. It was originally called GI Reader, but the app was rejected on copyright grounds and GameInformer refused to grant me permission to use their name in an unofficial app. I renamed the app but kept a disclamer on the about page and I display the names of the authors on the articles.

The app started out as just an RSS reader, but when I realized all the things missing from the RSS feed that were in the articles, I opted to parse the HTML page of every article as well which was no small feat due to how horrible GI’s HTML pages were at the time.

Each time I wanted to have a new feature in the app (like showing review scores, videos or comments) it felt impossible to do - even more so then the previous one - due to how the HTML was generated. But in the end I always managed to find some pattern I could use to parse out what I needed, of which I was very proud.

GN also needs an update, because with the change in GI's site, the article formatting got way out of whack and review score and comment parsing does not work anymore. 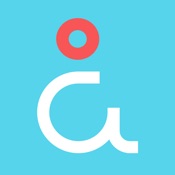 I worked at ArtKlikk, where I was working an on in-house continuous integration app for OS X and made the iOS app for ANGL which was a live streaming service (upstream, using the phone’s camera). I worked on the app proper, the streaming library was built by a colleague.

At the same time I started building an iPad port for a board game called Dogfight Unleashed. It is an unreleased board game I loved, but developement was halted due to artistic differences with the original designer and due to him not having enough time to work on the project.

I started out by writing a few small apps, like one that notifies you of new episodes for TV shows you watch, a simple app for recording surveys and another app to help you track your water consumption.

Before that, I was doing web design and development for a few years in HTML / CSS using Joomla.

Bugs breed quickly, down there in the dark. But perhaps, we can slay them even faster.

Learn all the things!

I love learning new things! I made Diabolical Comedy in Pascal, did web development in HTML / CSS, created my small starting apps and ANGL, GamingNews, GameBoxChallenge, Nearones and much of Lili Fox in Objective-C, converted Lili Fox and developed Johnny and XPO in Swift, made this very blog in Ruby (using Heroku and Markdown) and I'm doing the server side work of XPO in JS using Node.js on Firebase. I’ve also published Johnny in Cocoapods and learned some Java and actually did much of an Android app, which was a more advanced version of the series tracker app I built earlier.

I’m also into podcasts (and audio books) and I’m a fan of Accidental Tech Podcast (as well as Bulletproof Radio, The History of Rome and a few others).

My favourite non-fictions books are The Code of the Extraordinary Mind by Vishen Lakhiani, Sapiens by Yuval Noah Harari, The Obstacle Is The Way by Ryan Holiday and Rich Dad Poor Dad by Robert Kiyosaki. Also, Republic of Pirates by Colin Woodard. Send a hail
Bombs away
Melt their face with
Laser strafe

Get this thing exactly right:
What video game am I?

Only one truth left to find
What video game am I?

Times are tough
So cut the fluff
Civil war is not that fun
Flying pigs are back, so run

When times are grim
Just think of this:
Call upon their next of kin,
Let them argue, have them killed

Winter came upon the mountains
Time to set out, win some prizes

Shopkeepers give no discounts
So grab a bucket, fix that price

There's but one thing left to find
What video game am I?